Running R on Linux is better in some cases as you have a full build environment for packages. These are compiled from C/Fortran. If you have software engineers in house this allows any mods to be made to source code if you need it.

To install the latest version of R at the time of writing 3.6.0 I used the following steps:

This should get you a good clean install with a base set of packages. 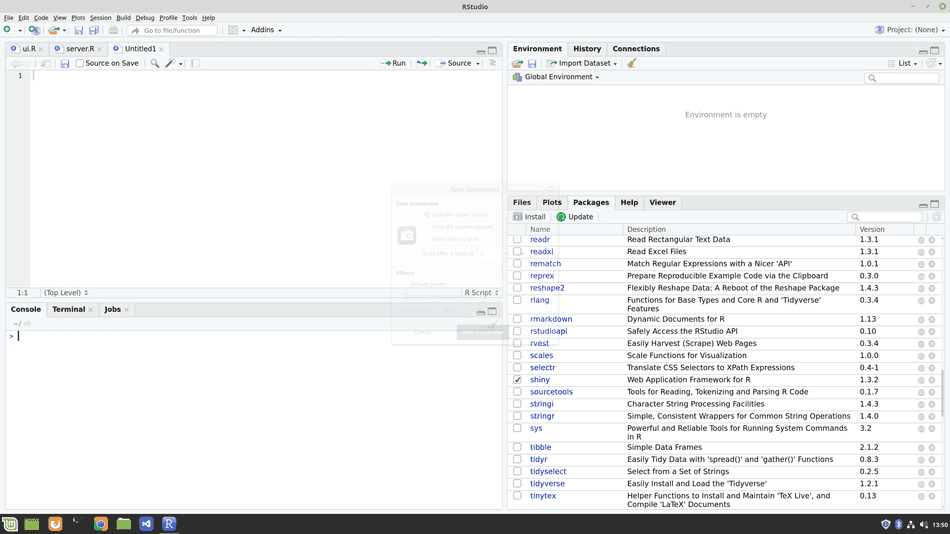